It’s Friday night and I’ve just got home from a jog, not a long one but enough to take my breath away. The route and scenery on my travels were severely mediocre but none the less I’ve got home feeling so invigorated and re-energised. I was so exhausted when I finished work today that I sacked off the gym and I felt lethargic and grouchy…until my run! Now I feel that same sense on mental clarity that is consistent after every time I do any kind of exercise that challenges me.

All my life I always thought I would be someone who despised exercise and fitness forever, but a few years ago when I found myself broken from a crappy breakup from an even crappier relationship alongside being overweight, down on myself and pretty all around depressed I decided it was time to do something about it and I hired myself a private PT. To cut a long story short this was the turning point in a long journey which I am still on (much of which I will delve into deeper at a later date) where I discovered the power of positive mental attitude which I never could have even considered was an option until I started regular exercise.

Not only does it make you feel so positive that you are moving in the right direction with whatever goal motivates you to do it but you feel so much lighter, more cleansed somehow. My thoughts are cleared, possibilities seem endless, ambitions seem reachable. It just makes the cup half full. It opened my eyes to something that anyone can do that physically- and more vitally for me mentally- makes you feel so much better. I’m not super fit by any means- sometimes I wouldn’t even say I’m fit, I can’t run for more than about 1.5km without stopping and I still have only managed 80% of a body attack class but there is something to be said for trying your absolute hardest and gradually getting better.

If you have a pair of trainers and some road to run I highly recommend it if you’ve had a bad day. Nothing like it to clear the cobwebs.

Has any one else got any stories like these?

You may also enjoy:

This site uses Akismet to reduce spam. Learn how your comment data is processed. 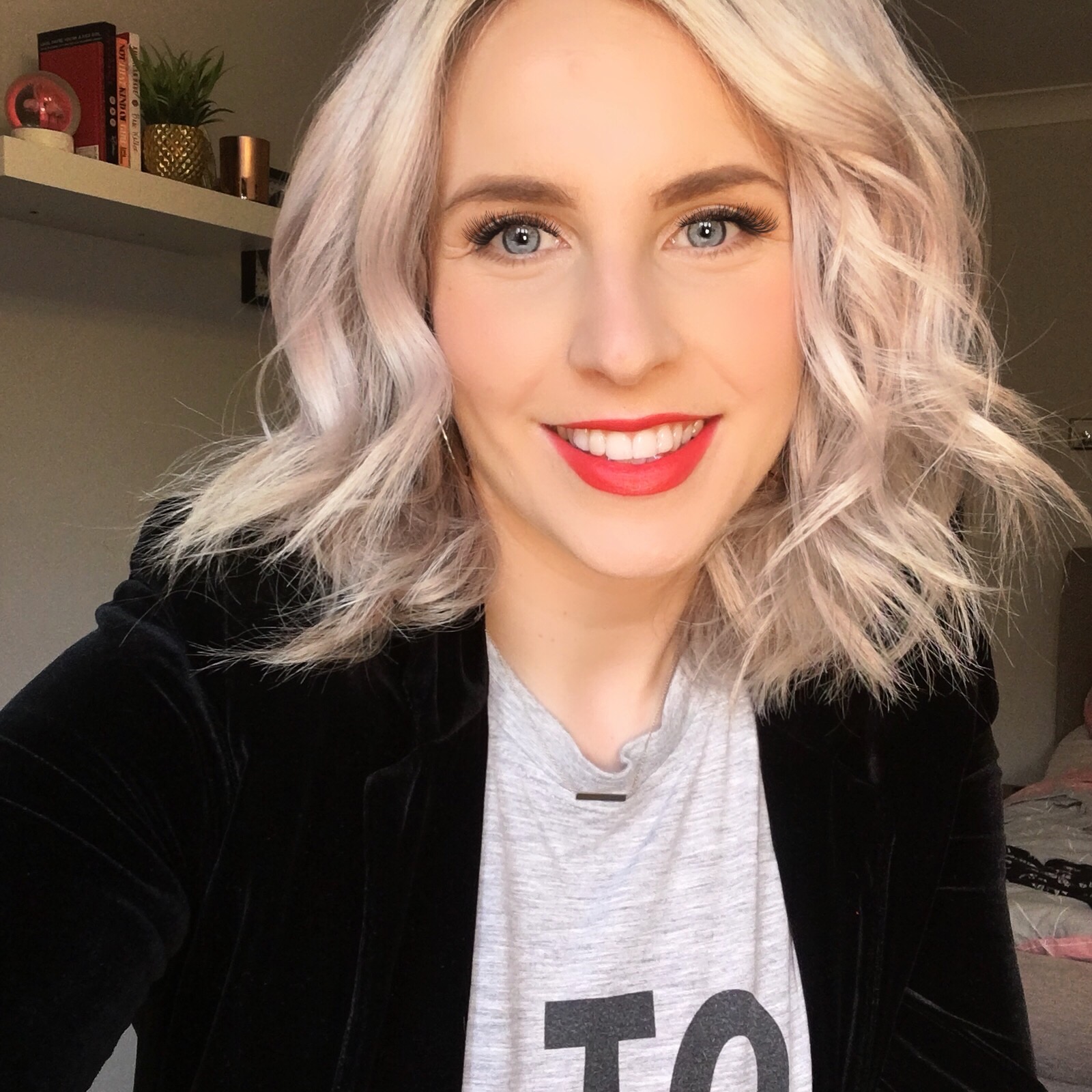